Skip to Main Content
It looks like you're using Internet Explorer 11 or older. This website works best with modern browsers such as the latest versions of Chrome, Firefox, Safari, and Edge. If you continue with this browser, you may see unexpected results.

How to Find Literary Criticism 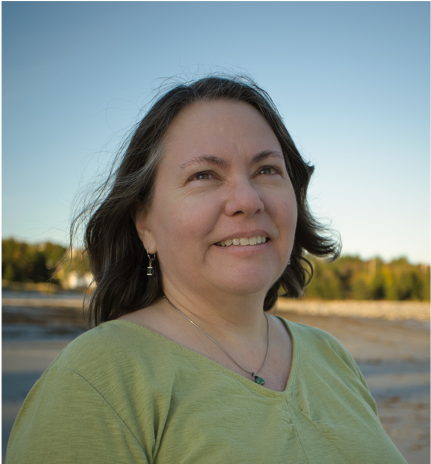 What is Literary Criticism?

Literary criticism is the discussion and analysis of literary works - novels, plays, poems, and short stories, etc. Criticism may look at a particular work (e.g., Shakespeare's Hamlet), or at an author's body of work as a whole (e.g., Shakespeare's plays), or it may compare and contrast works by different authors from the same literary period or from different historical periods and literary traditions.

Literary criticism typically focuses on one or more aspects of the text(s) such as theme, style, genre, structure, and so forth, or it may discuss the work's relationship to its historical and cultural period, such as the representation of gender, society, and culture, politics, use of language, etc. Literary criticism often analyzes works through the lens of theory, such as marxism, feminism, queer theory, or post-colonialism.

Literary criticism can appear in different formats, including:

How is Criticism Different from a Review?

Although book reviews and literary criticism are similar in many ways, they do differ from each other. Book reviews describe and often evaluate a single book or several books together. They can range in length from a few sentences to several pages. Typically a book review will give an overview of the book's contents, and evaluate its quality from the view of whether or not the reviewer recommends it to other readers.